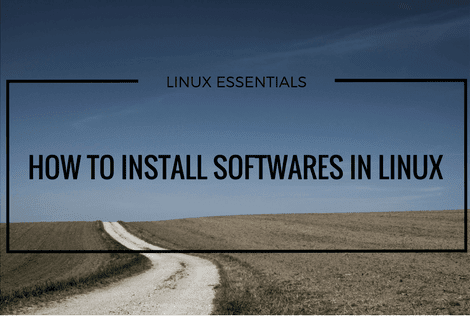 In both the operating systems while installing, a user goes through common configuration questions such as accepting the license, or the directory to install the software, size status on the disk. But in Linux it’s different. It seems tough to install programs/software but it’s not true. 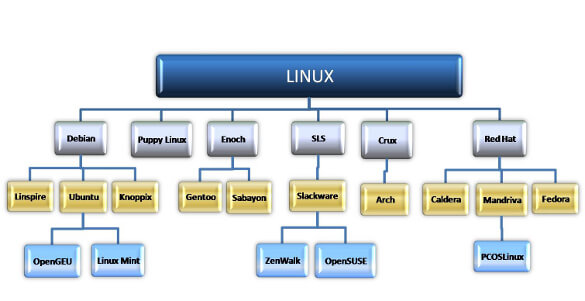 Linux has many flavors and distributions (“distro” in short). The second package manager is DEB which stands for Debian and APT (Advanced Packaging Tool) has made advanced features that are commonly used, like automatic dependency resolution and signed packages. Debian packages are used by Debian/Linux and most used distributions like Ubuntu, Linux Mint, Mepis, etc. The .deb/Debian files look like program.deb 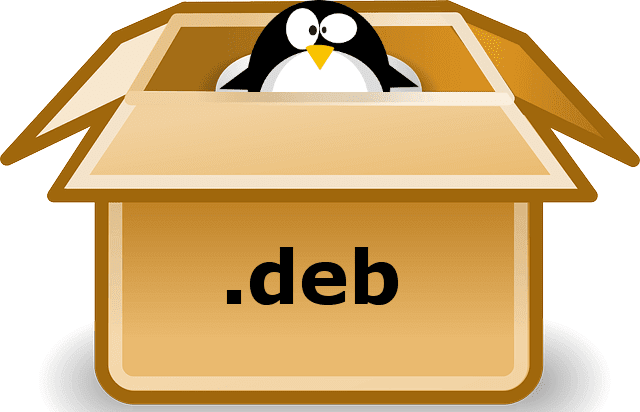 Linux is a beautiful operating system. It was mainly designed for servers but after declared as open-source, it gained wide interest by many people who created many distributions or flavors of Linux.

APT for Debian based distros like Ubuntu, Linux Mint, etc.

To remove/uninstall any software, just use remove

The user packages are stored in online repositories and APT handles a local database on the user’s hard drive that contains information about the packages available and the location of the packages. So when one types for eg. “sudo apt-get install vlc”, the APT will start finding the package named vlc in the database and will install vlc once the user accepts (presses Y option) to install the software.

The software is needed to update regularly as Linux is open-source and many developers upload new packages and modifications every hour. So, to get all the newly uploaded packages, type:

Now to update the APT database and also to upgrade the system security patches and security updates, patches, users may do it by using commands like: 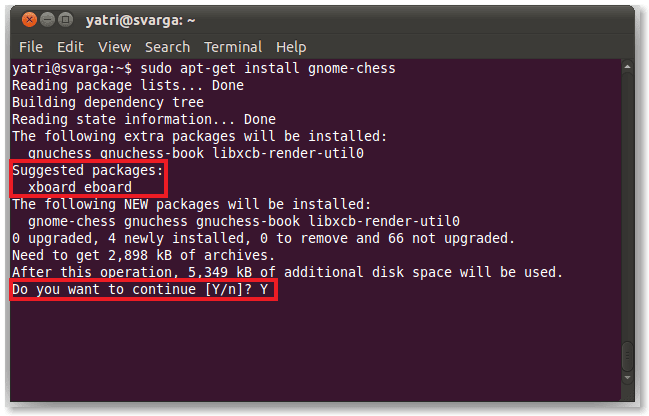 yum: for RPM based distributions, like, Fedora, Red Hat 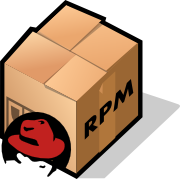 Any new user will not have any trouble understanding yum because it’s same as apt-get. As ’apt-get’ installs software packages for Debian Packages like that ‘yum’ installs packages for RPM packages. It can also use apt-get download and install packages from the repository.

Unlike APT, yum packages does not keep a local database in user’s HDD. So, there’s no need to update it. But to install periodic updates for security patches and bug fixes, here’s the command:

and for a single package update:

Installing Softwares from Zipped Files or (Tar Balls) in Linux

Similar to .zip files on Windows or .sit files on a Mac, Linux has tar balls ending with extension like, .tar, .tar.gz, .tgz or something else.

To unpack a tar ball (zip file), use the following command :

x – to extract files
z – filter through gzip for decompression (use this if the file has a .gz extension)
v – verbose mode for showing the steps
f – an indication that there will be a file name to follow

You may want to create an alias called ”untar” that feeds those options if you forget commands easily. Note that this command does not install any software, it just extracts the files and then you can install the files by reading the readme or Install file or try the commands above given.

The above-covered packaging tools are the majority ones that are generally used. But as Linux being in different flavors certain distros use their native package format. Like SUSE uses RPM as it’s native package format, but has its own tool to manage software on a system. Yast is the package manager tool used in the open SUSE Linux distributions, as well as SUSE’s derived commercial distributions. Another example is dpkg packages. 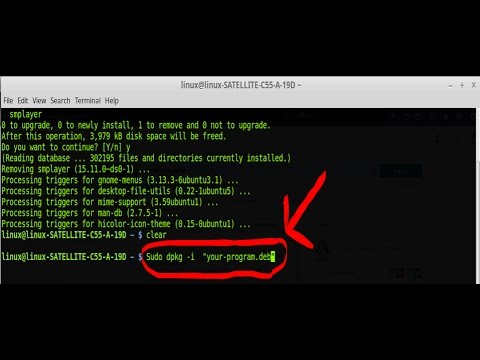 Hope you found this article helpful. For any doubts, queries, and suggestions feel free to comment down below. 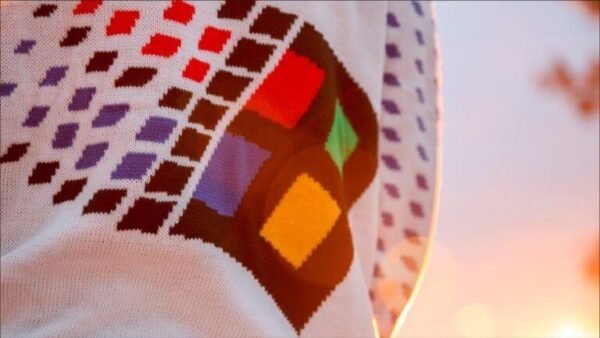 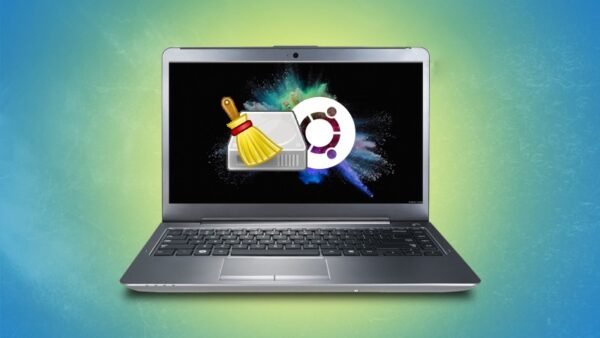