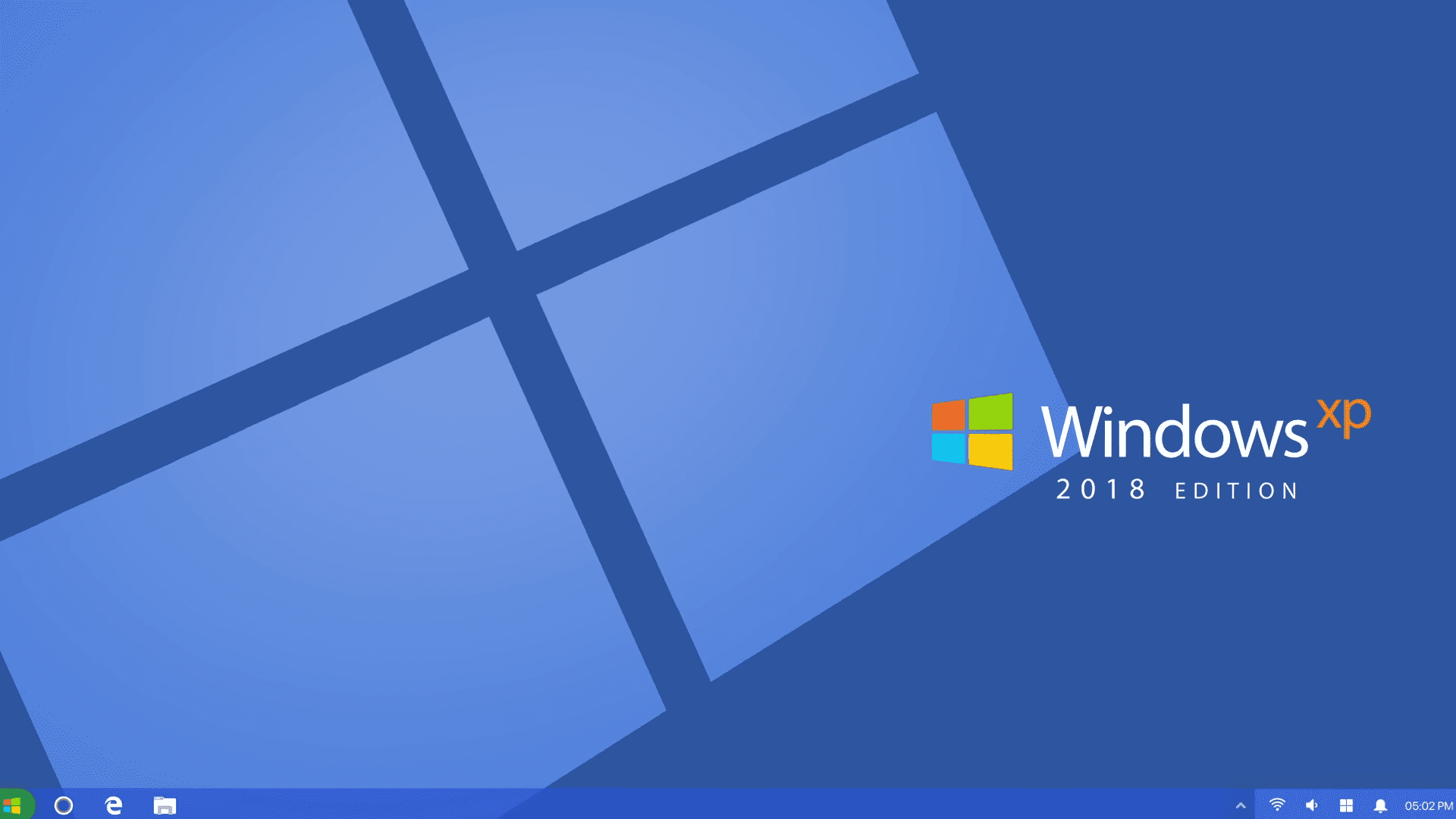 Microsoft, the global leader in Windows Operating System has made many developments since its first operating system. From Windows ME, 95, XP to Windows 10, the company has facilitated the introduction of many features that have impacted the technology market in many ways. Though it has been 17 years since the launch of  Windows XP, it is still like by many people. Though Microsoft officially ended support for XP in 2014; the OS is still used and is favored by lots of people.

Windows XP still today holds a staggering 6.13% in Operating System space and is still used by many businesses and industries till now. Though the outdated aspects of Windows XP don’t match up with the versatile features of that of Windows 10, what if Windows XP is revived?

Kamer Kaan Avdan, a tech YouTuber, who has previously introduced the concept of Android 9.0, Windows 11 and iOS 12, rejuvenated and presented the concept of Windows XP with modifications and advancements that leave the spectators surprisingly dumbstruck.

The science and tech youtuber presented the video as a comparison between the original version and the redrafted version. The video has been created in a very sophisticated manner that is being appreciated by both the critics and spectators. There was one cartoon assistant also, who originally debuted in the Microsoft Bob. Apart from the technical modifications, the background music, the editing and the simultaneous comparisons, all together add up to the perfection of the imagined version of this operating system.

However, the video has gathered enough popularity but the fact is it’s just an imagined version by an individual. No matter how perfectly it has been drafted, it’s just an idea and not an execution. Let’s see whether this amazing approach could transform into a commendable version of Windows.

OnePlus 6 Launched; Features a Notch and Full Glass Body
How to Setup and Use Google Classroom : For Teachers and Students

Looking for a perfect IDM Alternative for Windows? EagleGet Downloader Might be just for you