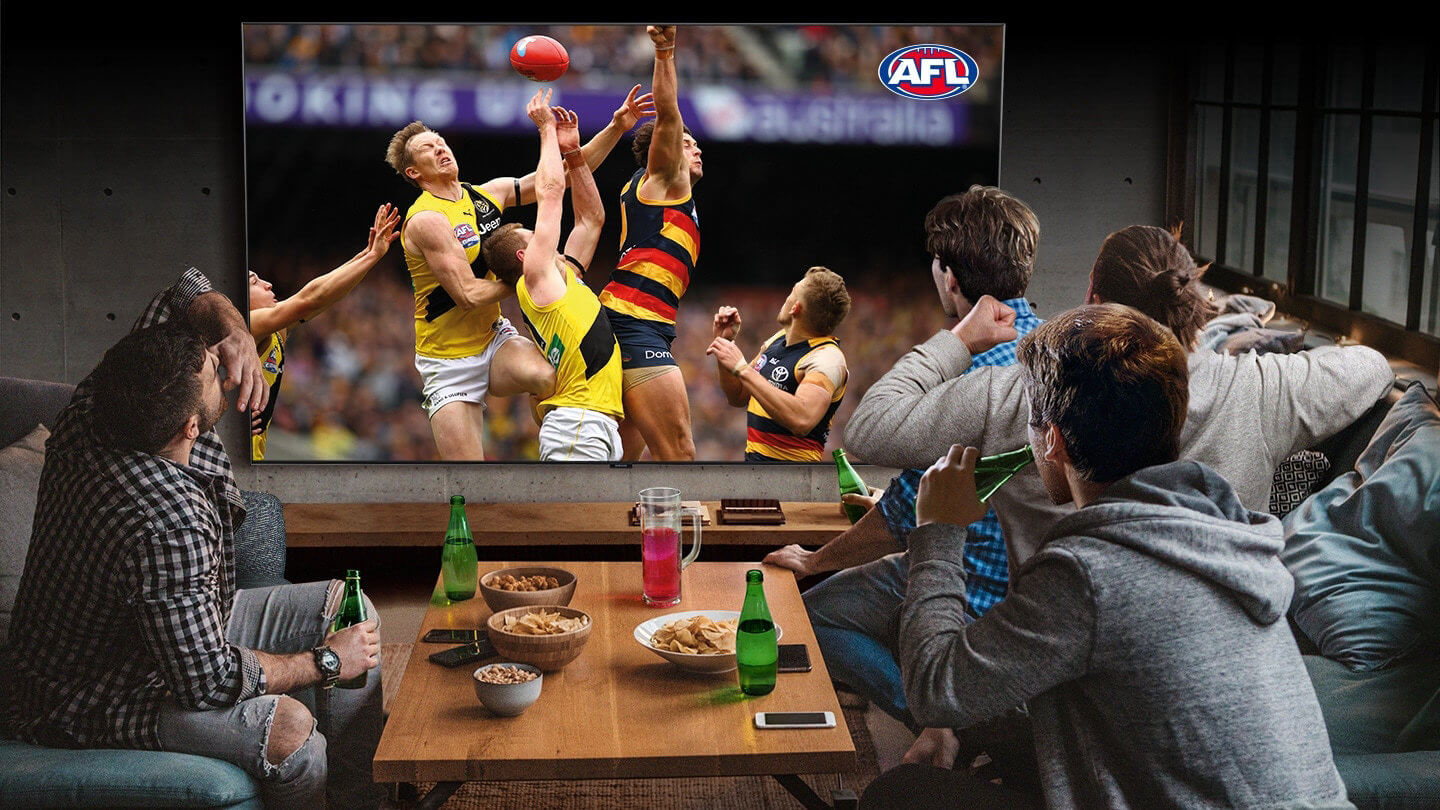 My friend Kenny, recently bought a 42-inch Vu Full HD TV. Despite the hype around smart TVs, he opted for a regular light-emitting diode (LED) TV. To stream his favorite TV shows and movies from Netflix or Amazon Prime Video, he relies on his PlayStation 4. “Since I also wanted to buy a gaming console, I decided to spend less on TV and get the PS4 which automatically makes the TV smart, instead of going for a smart TV with smaller screen,” he says.

Kenny has a point. Low-cost TVs with big screens and TV-agnostic media player devices make for a very viable alternative to expensive smart TVs with clunky interfaces and smaller screens. And for people who are not into gaming, Amazon’s Fire Stick and Google’s Chrome cast are some of the more affordable options.

Most smart TVs have their proprietary operating systems with a custom user interface (UI) on top—Samsung TVs run on Tizen, LG TVs are based on WebOS, and there are few which run on Google’s Android OS. Every platform comes with a bunch of apps; some even let users get new apps and games from their app stores. Despite that, some of the apps may not be available on a particular TV due to licensing or compatibility issues. For instance, Xiaomi’s Mi TV doesn’t have Netflix yet. Also, navigating through the TV can be challenging with a remote control. Kenny finds his PS4 gameplay controller very handy to operate. Similarly, Google Cast allows users to use their smartphone as a remote and stream or mirror anything they want on the TV screen from their Android smartphone.

While opting for an affordable TV with the biggest possible screen size and making it smart afterwards makes sense, comparisons are likely to be made between a TV by an Indian or Chinese company and TVs made by LG, Sony or Samsung. Interestingly, many of the Indian companies use open cell displays (used in manufacturing of LCD and LED TVs) made by Samsung and LG. One of the Indian companies Daiwa uses an A+ Grade open cell from Samsung Display, a subsidiary of Samsung which sells open cell to manufacturers in India, to offer a high quality experience to users at lower prices.

However, the panel used in the TV isn’t the only factor that affects the display quality.

“Open cell is 80% of the TV’s cost but there are many other things that make the picture look perfect and colourful such as the diffusor sheets that go behind the screen or LED light bars and the quality of components and software adjustment of the motherboards,” says Arjun Bajaj CEO, and founder of Daiwa. 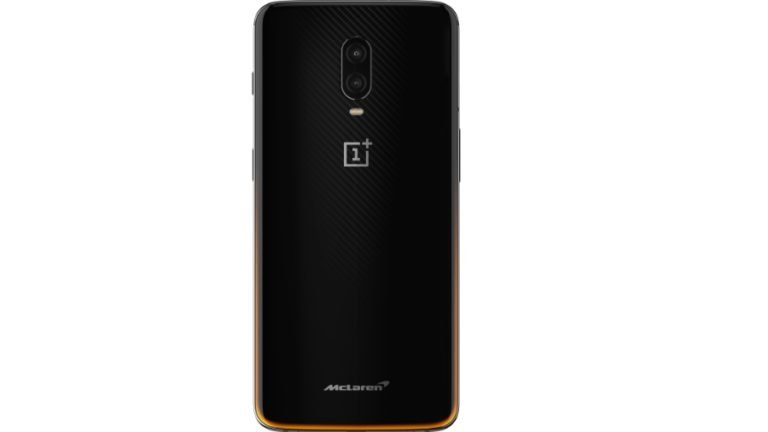