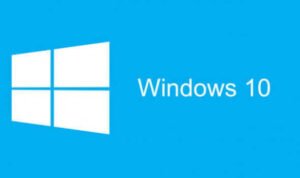 Issues in the recent Windows 10 October updates was not because of the company but was because of the users. The issues such as File Deletion, Absurd fonts in the Operating System occurred as they were still in beta stage. Microsoft did not fail to do a good job, but the users voluntarily opted to choose and download the updates.

Apparently, if you click on “Check For Updates” in the settings menu, then Microsoft considers you immediately as a Seeker a.k.a Tester i.e. they will send you the preview builds which haven’t been run on a stable computer.

The Whole working of Windows 10 Update is Explained by Michael Fortin down below:

We also release optional updates in the third and fourth weeks of the month, respectively known as “C” and “D” releases. These are preview releases, primarily for commercial customers and advanced users “seeking” updates. These updates have only non-security fixes. The intent of these releases is to provide visibility into, and enable testing of, the non-security fixes that will be included in the next Update Tuesday release. Advanced users can access the “C” and “D” releases by navigating to Settings > Update & Security > Windows Update and clicking the “Check for updates” box. The “D” release has proven popular for those “seeking” to validate the non-security content of the next “B” release.

If you read the statement properly, it says that the users who check for updates more frequently will download and install a beta Windows 10 Build on their computers. So if you’re a Normal User who wants to safeguard his PC from unstable updates, stop, checking for updates manually and let Windows 10 push the update automatically. Also, you can use the Windows Media Creation tool to download the latest upgrade.

Microsoft has a Very Special Gift For Its Fans This Winter!
These Are The Fastest Growing Programming Languages in 2018, According to GitHub 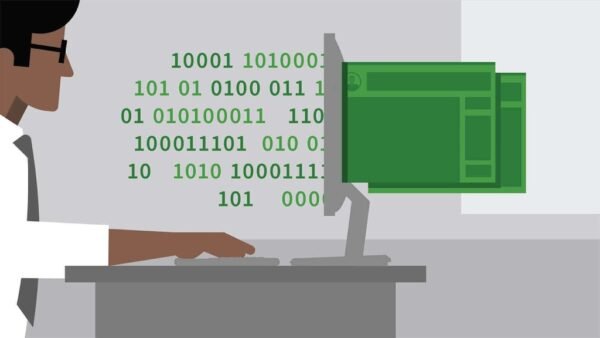 Nobody Will Be Able To Buy A New Windows 7 and Windows 8.1 PCs After This Month 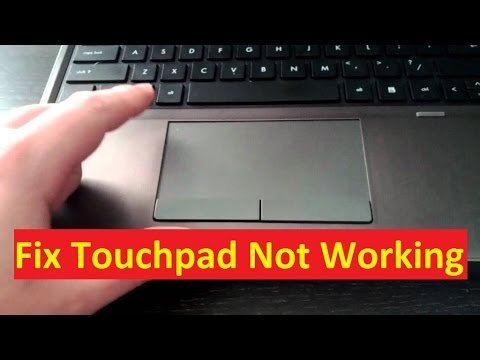