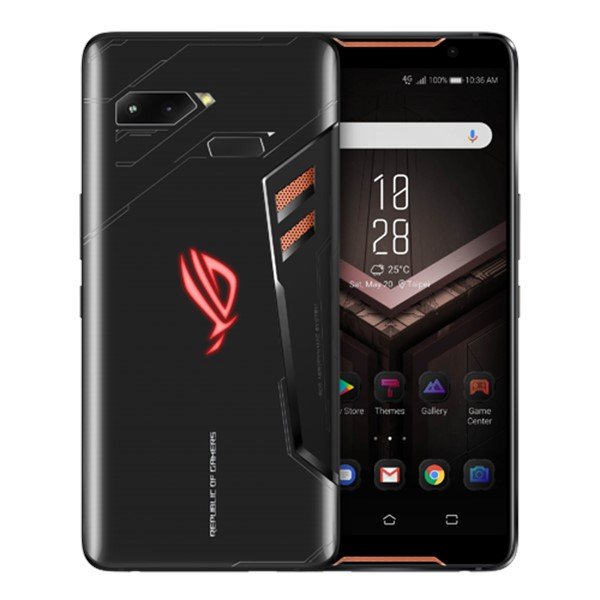 Battle Royale Games like PUBG (Players Unknown Battle Ground) and Fortnite have made their debut in mobile version of the games which made Mobile Gaming an emerging sector in the markets such as India. PUBG has seen more than 100 million downloads worldwide !!
Gaming phones are becoming a huge success in Indian Market. One such Smartphone, ASUS ROG is going to set to launch in Indian Market. The price has not been revealed yet, but the UK version retails for £799. it would be around Rs. 72,000 in India.

The Asus phone features a 6.0-inch 18:9 AMOLED panel with a refresh rate of 90GHz and HDR support. It has Snapdragon 845 SoC which can go up to 2.96GHz. Apart from that, the device carries an 8GB LPDDR4X RAM and 128 GB storage that is expandable up to 1 TB with a microSD card.

As for the camera, it has standard dual 12MP + 8MP cameras at the back and 8MP on the front. For uninterrupted gaming, it has a liquid cooling system as well as vents at the back. There are 2 USB ports on the phone, a 3.5 mm jack and packs 4000 mAh battery. 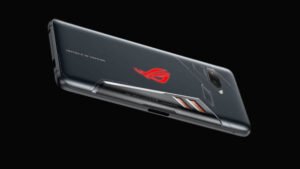 It was originally announced at Computex 2018 in June. Four months later, the device is finally launched on the Indian market. Since Asus had no problem benefiting from the Zenphone series, the device is likely to have the same market performance.

The phone does not have a strong competitor in India, Razor phone is still hard-to-get and Honor Play is old comparing the specifications with other two devices.

What do you think of the ASUS ROG Phone? Will it be a success or will it be a failure. Comment your views down below.