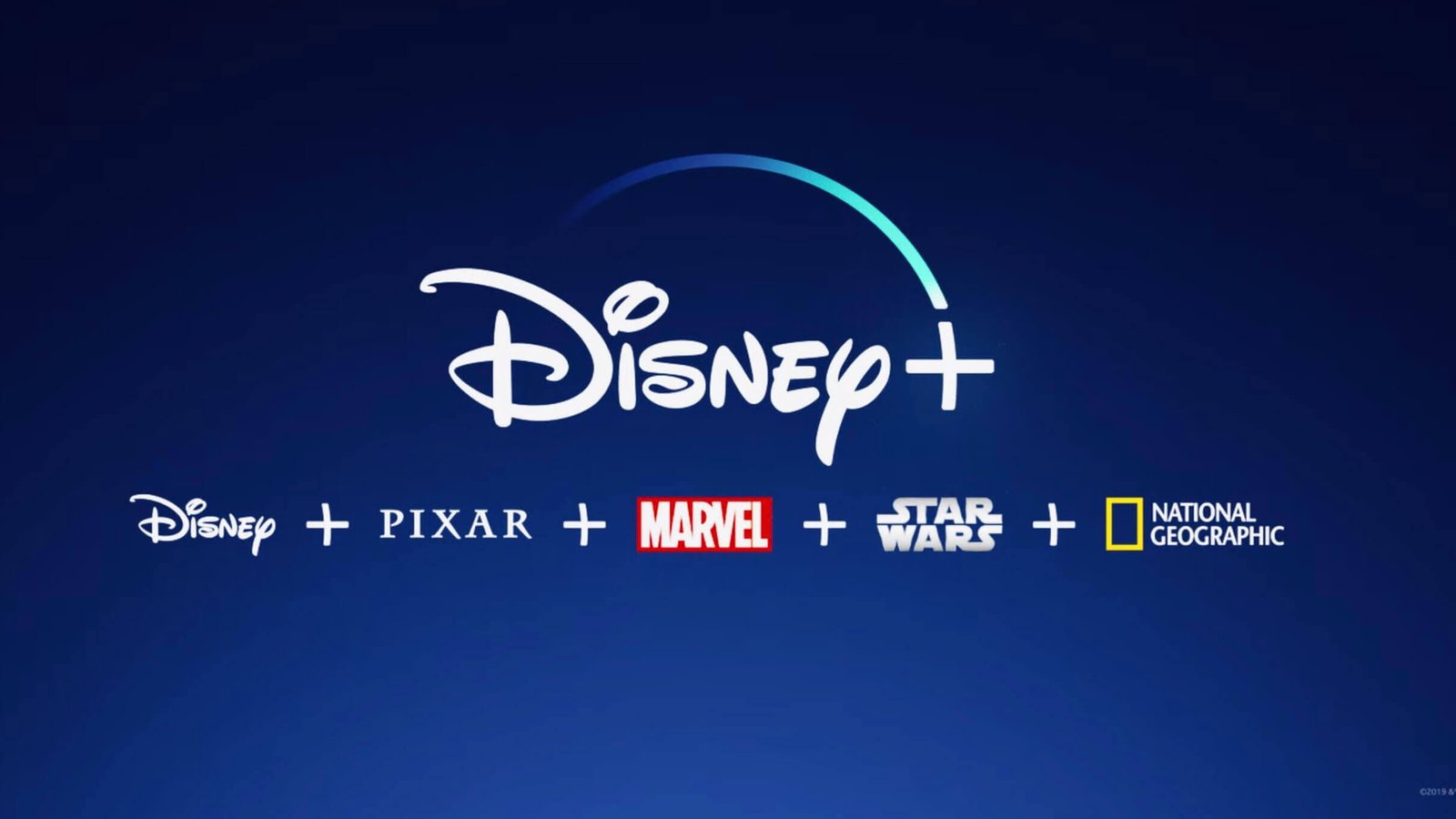 We can finally put all the rumors to rest. Disney on Twitter confirmed that it would be launching streaming service known as “Disney+” in late 2019.

The Walt Disney Company’s new direct-to-consumer streaming service will be called Disney+, launching in the U.S. in late 2019: https://t.co/fqv1HFHtqw pic.twitter.com/ut3ojyusB1

Presently, Disney runs its movies and short animated series on the popular streaming service Netflix. In other words, all the Pixlr titles, not to mention the Marvel Entertainment; all are likely to be released under a new streaming service by Disney.

Since Netflix will lose all the good Disney titles, it goes without saying that “late 2019” would indeed be a difficult year for Netflix. Hulu, on the other hand, won’t be an issue, considering the fact that Disney co-owns Hulu with 21st Century Fox, AT&T, and Comcast.

Meanwhile, Disney has also rolled out some new information on a bunch of new series that will be streamed on the newly released Disney Plus next year.

That includes an unnamed live-action Star Wars series and a live-action Marvel universe series, focusing on Loki. Tom Hiddleston will return to the role.

But again, with competitors like Netflix and Amazon Prime already in the market, there’s going to be a fierce fight among these major players. But given Disney’s popularity, they sure have a headstart in the game.