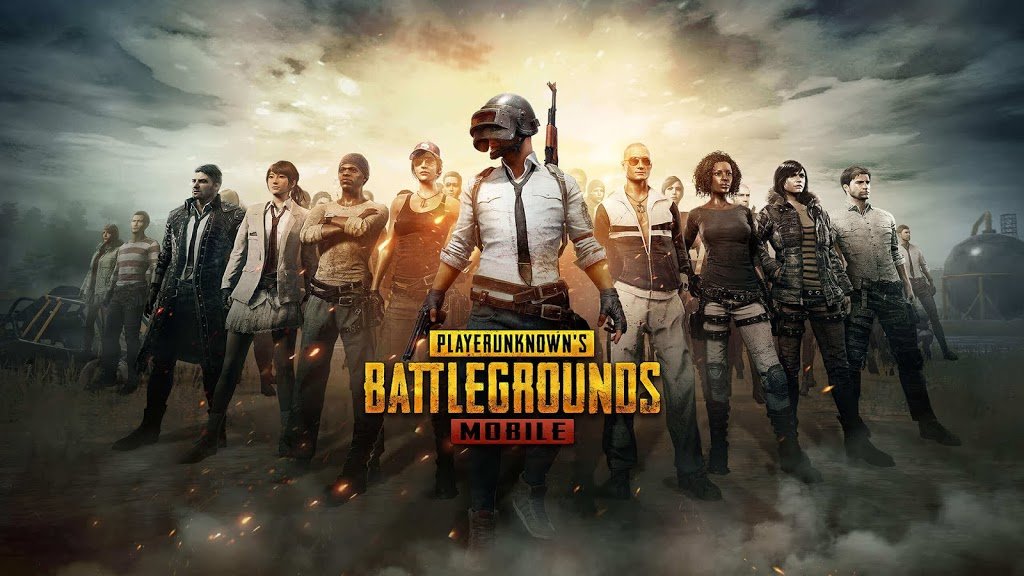 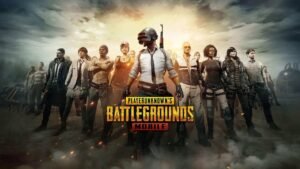 The famous Battle Royale game PUBG (Players Unknown Battleground) has become so popular that everyone is playing it. It has taken the mobile gaming world to a whole new level. Players and famous YouTubers are roleplaying the game in real life.

However, mimicking the game in reality caused a Kurdish teenager to lose his life. As per the article in Kurdistan24, the incident took place in Erbil Province where a group of friends were on a picnic near a resort.

They spent their time at a relative’s house where they found the shotgun and decided to roleplay. One of the friends held the shotgun like in the game and one person was recording the roleplay. Unknowingly, they did not know that the shotgun was loaded and one of the youths accidentally shot his friend while playing with the gun.

The victim was a 22-year-old male named Aso Azad Mohammed. After the incident, all five of his friends were detained by the police and questioned.

The PUBG has been surrounded by controversy in the Kurdish region for quite some time. An Islamic religious authority in the region even ruled it as‘ Haram’ to play PUBG for more than a few minutes a day, or if it hinders one ’s daily responsibility.