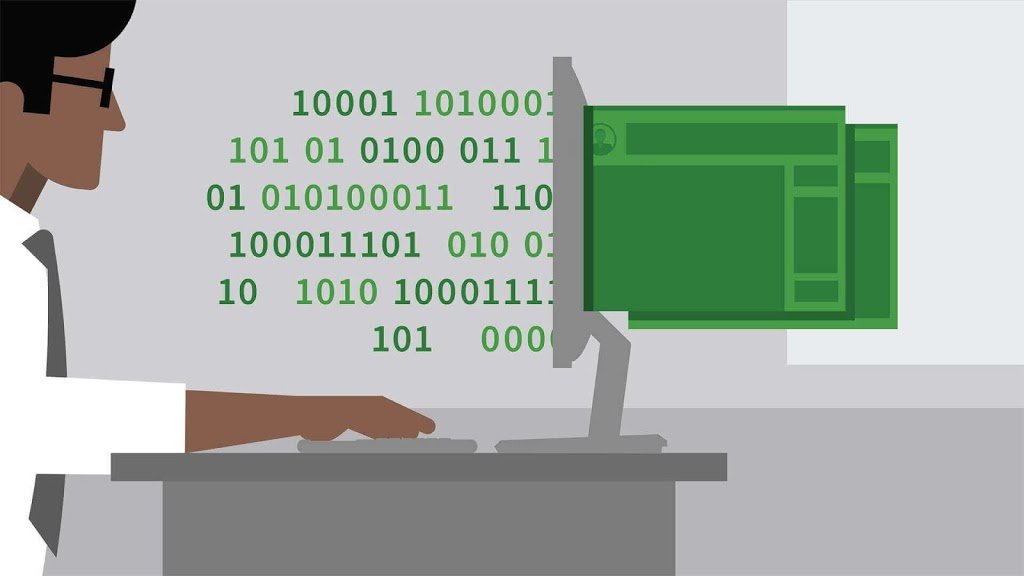 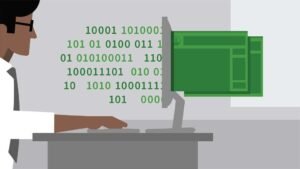 This year, GitHub has seen an increasing enthusiasm among coders for “more statically typed languages” focused on type safety and interoperability. Kotlin occupied the top spot, while TypeScript and Rust gained a significant pace this year.

In addition, HCl, a human-readable language for DevOps, has seen twice the number of contributors using this language since 2017. Meanwhile, the popular Python machine learning language has secured 8th place on the list. This year, 1.5 times more contributors wrote Go compared to previous year.

GitHub’s “Octoverse” activity roundup on the code repository site provides several insights into the state of the developer world. So far, the site has over 96 million code repositories, 21 million organizations and 31 million developers contributing regularly to the site.

So, these were the languages that received a lot of attention in 2018. Which language is your favorite one? and do you think any language is missing in the above table that should be ranked? Post your views in the comments down below.
Share this article