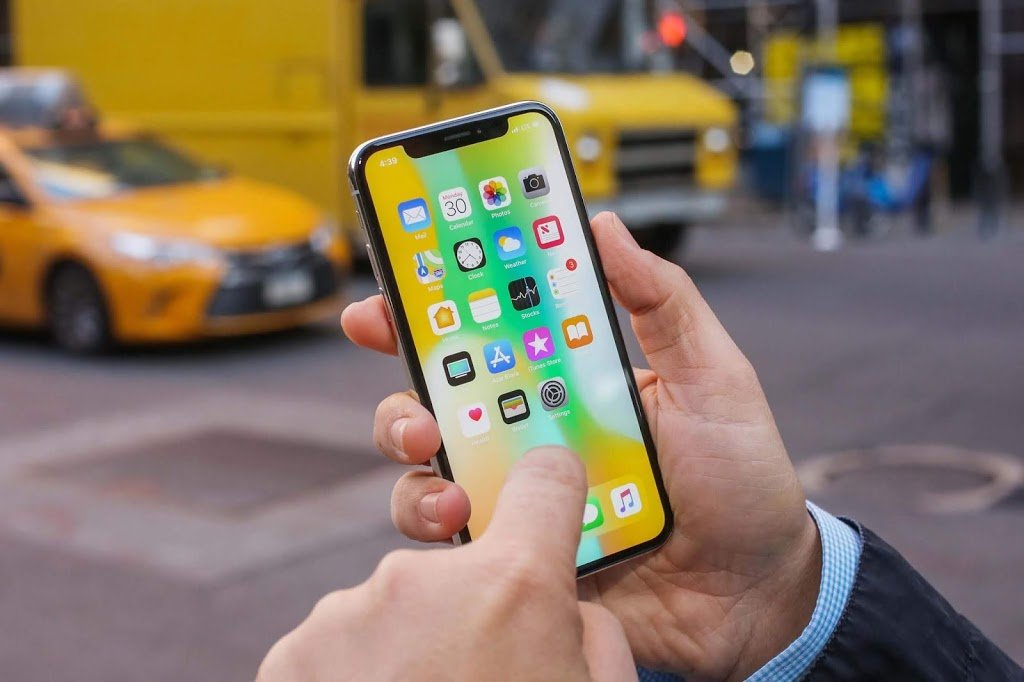 The decision to produce more iPhone X devices is reportedly due to Apple ‘s desire to meet the terms of its agreement with Samsung. The agreement allegedly stipulated that Apple would purchase a certain number of OLED displays from Samsung. As the iPhone XS and XS Max may not sell as well as expected, Apple is likely to lose some money and not meet the terms of the contract.

Unfortunately, it may not be the only problem for Apple that Samsung ‘s terms and conditions are not met. In early November, Apple reportedly told some of its suppliers that they should abandon expectations of the iPhone XR sales in the market. They informed three of it’s suppliers to reduce or eliminate production of iPhone XR, as expected overall sales is expected to be the lowest than expected.

What do you think about the decision? Are the high prices catching up on Apple? Post your views in the comments down below.