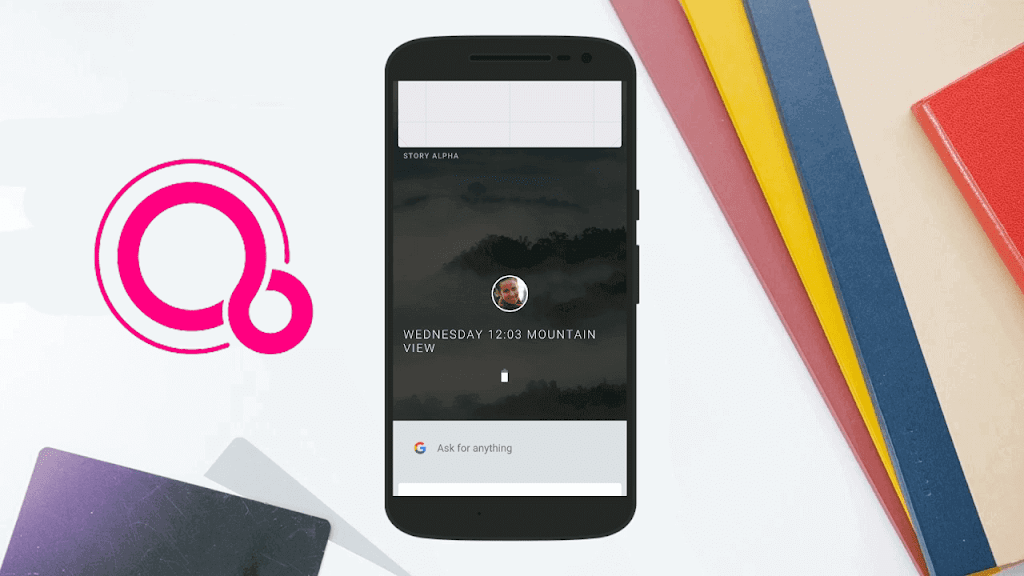 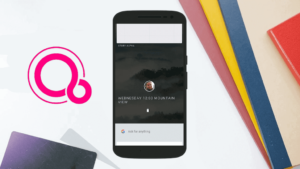 Google has been working on it’s Fuchsia OS from the past two years now and the project is handled with such discretion that it seems just to be a concept. But reports point out that the OS is being tested on the Honor Play from Chinese Smartphone manufacturer Huawei. It aims to replace the Android subsystem and rid Google of using Linux and Java altogether.

Google doesn’t know how they’re gonna use the Fuchsia OS, and has released no plans of ot’s implementation. But many Tech enthusiasts and bloggers suspect that Fuchsia OS will soon replace Android or least be a separate OS option it would provide on it’s devices.

Huawei is testing out Fuchsia OS on it’s Honor Play smartphone. 9to5Google has discovered a new commit of a Huawei engineer in the project. This could be a clue to what’s coming next as Huawei developers have reportedly made a lot of commits to the project in the past year. I guess they they’re doing this to probably evaluate it’s use in the future.

The latest commit reveals that the device has been tested for the new OS and now specifically mentions the support for Kirin 970 chipset. It also shows that Fuchsia’s core platform “Zircon” was tested on Honor Play. So, all the devices which have Kirin 970 chipset would be able to run the latest build.

This is a big deal because apart from the tech giant Google, another smartphone company is interested in Fuchsia’s development, which is significant. In the past, Google and Huawei have worked together to bring out the most loved device – The Nexus 6P. And it be of no harm to work together for a new device with collaboration considering the history.

We could see more and more Fuchsia OS builds coming up now and more commits being done and soon may attract greater attention from Google to be tested on it’s new devices.

Here are two videos showing Fuchsia OS running on Smartphones and on a PixelBook.

What do you think about this? Post your reviews in the comments down below.